Were You Mis-Sold RCI Timeshare? 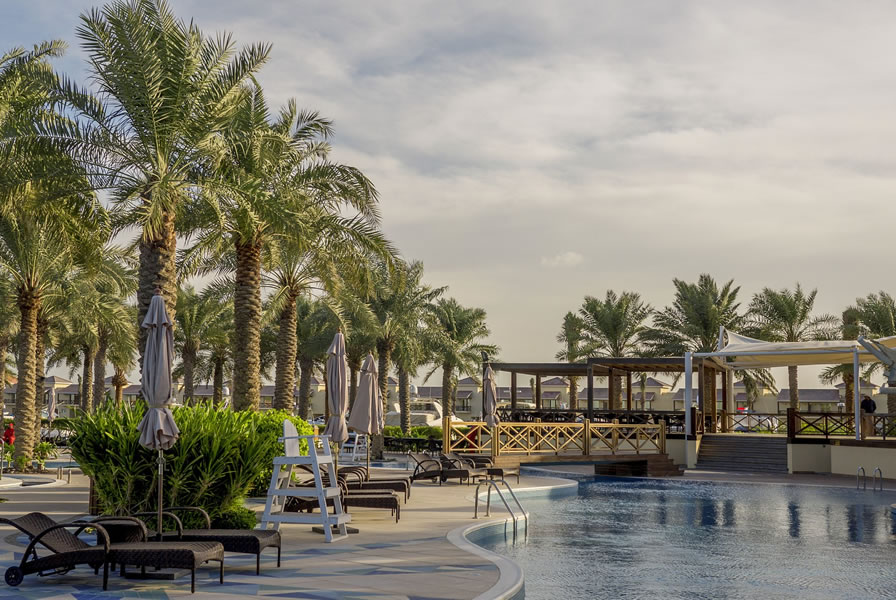 Were you Mis-Sold RCI Timeshare?
Courts order refunds of up to €53,000

There are approximately 1.3m Timeshare scheme members in Europe, 600,000 whom are UK residents, and as many as 70% have had dealings with RCI – and we have in recent months seen a sharp increase in the number of disillusioned RCI Timeshare customers contacting us for help & advice.

These customers commonly report concerns over ever-increasing fees (learn more), problems booking their preferred resorts/dates, constant pressure to “upgrade” their membership or to convert to even more expensive Fractional ownership, and a total lack of help/interest from RCI or their home resort when it comes to trying to get themselves out of their contract and long-term fee liabilities.

The good news is that, in 2015, the Spanish Supreme Court made ground-breaking judgments on Timeshare mis-selling, ordering that the timeshare contract was Null & Void and awarding that a full refund be paid back to the customer. Several laws had been broken, including selling a timeshare contract that ran for more than 50 years (or “in perpetuity”), using high pressure sales tactics and taking deposits and/or arranging finance for customers without observing the mandatory cooling-off period.

This landmark legal victory, and the wave of similar Court judgments against RCI, Club La Costa, Anfi and other Timeshare Resorts/Groups that have followed (including a record recent refund of €53,000) have set important legal precedents and have opened the floodgates for claims on the grounds that the Timeshare contracts were mis-sold and are not valid.

To find out your best options for getting out of your Timeshare contract and ongoing fee liabilities - and to see if you have grounds to claim compensation from RCI - please complete the Timeshare Release Wizard form now.

Timeshare Release is the UK & Europe's leading Timeshare disposal group and we've already helped thousands to solve their Timeshare problems. So, to find out your best options for getting out of your RCI Timeshare, saving fortunes in fees and potentially claiming money back, please call us 0800 610 1535 or 0203 519 0941 or complete the Timeshare Release Wizard now.