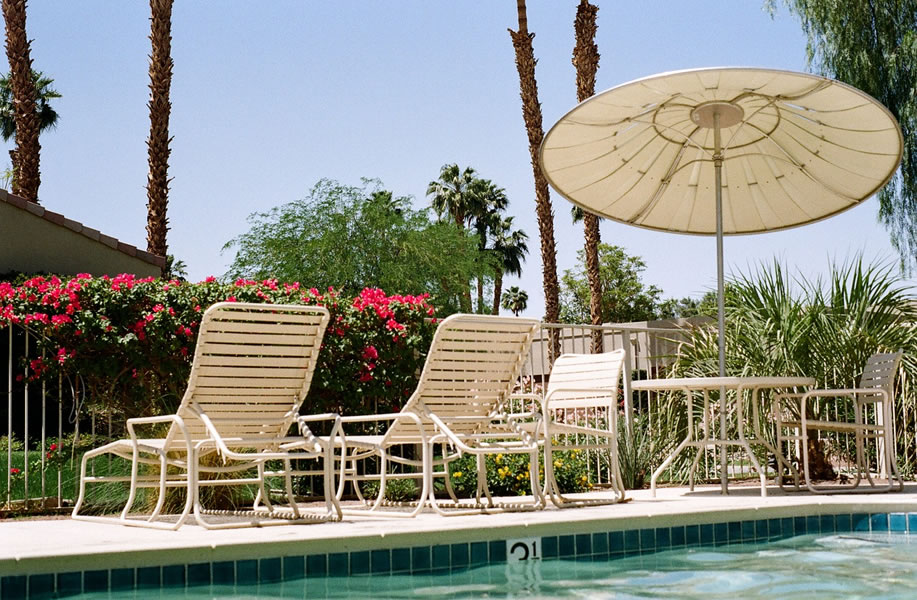 If so, you are not alone. There are an estimated 600,000 Timeshare owners in the UK and Moness Resort is located in Scotand.

In recent months, we have seen a steep rise in enquiries from disillusioned Moness Resort members, many of whom report high fee increases (read more...), broken promises from Moness Resort management, aggressive fee collection procedures, changes to a points system and concerns about contracts which commit owners to paying fees "in perpetuity".

We were offered a week's holiday for £99 by Vivasol, provided we attend a presentation which we were told would be about an hour.
The presentation conducted by Heritage Resorts at Playa Real actually took fully half a day. The timeshares was sold on the basis of ease of use, flexibility and a wealth of economical holidays with no booking fee.
A deposit of £2500 was taken on the day by credit card and we were told that the price included a trade in value for our week at Moness in Scotland. In the following year we discovered we were still responsible for the maintenance at Moness and that only the RCI points had been ceded.
We have never been able to find otr book any of the promised advantage bonus breaks through ICE as the section of the website promoting "great Getaways" is not available on the customer site.
All of this took place in April 2011

In the early years it was enjoyable and a lovely resort, I purchased a resale and used it to exchange for foreign holidays with RCI. Eventually though I found it difficult to get desirable exchange weeks. The family did not want to use Moness and my wife died in 2011, she was ill for 4 years and we the units haven't been used for 8 years. The cost is now excessive for maintenance and as I am retired it is now not financially viable. I tried to sell but this is impossible. In house finance was sold to me on that day with PPI

We are in perpetuity and the maintenance costs are rising. We are unable to book the resorts requested and th standards have deteriorated.

The costs and the booking fees are increasing. There is no continuity with either the people or the companies so we cannot solve any problems.

The TimeshareRelease Team have already helped thousands to release themselves from unwanted Timeshare and we have a wealth of current experience of helping Moness Resorts customers in particular. So, to find out your best options for disposing of your Moness Resorts Timeshare/Points and to see how you might claim money back, please complete the short Timeshare Release Wizard now or call one of our friendly advisors on 0800 610 1535.