are you locked into a macdonald contract that you can't escape? 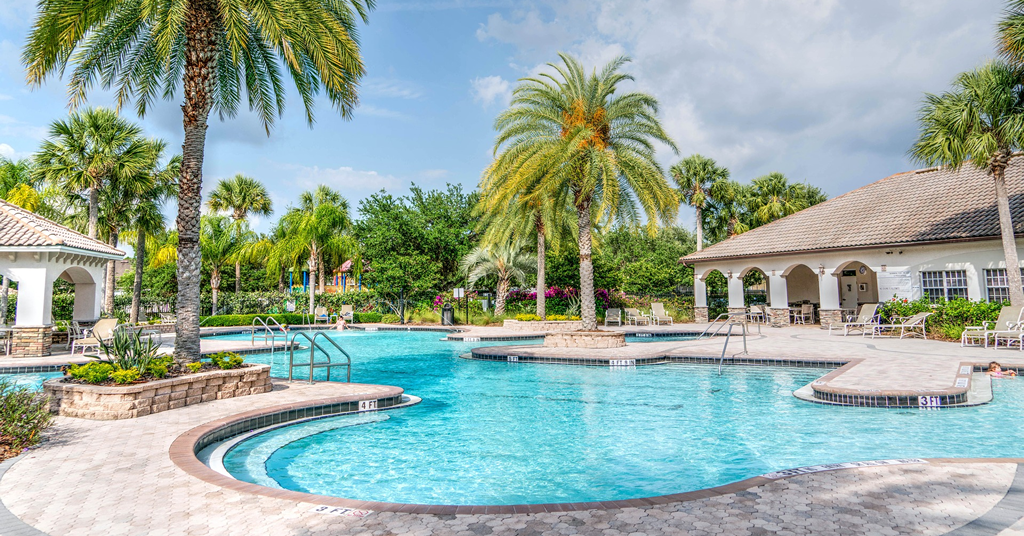 If so, you are not alone. There are an estimated 600,000 Timeshare owners in the UK and Macdonald Resorts operates several resorts in the UK (Elmers Court, Lochanhully, Forest Hills, Dalfaber/Spey Valley and Plas Talgarth) and Spain (Dona Lola, Villacana, Leila Playa and La Ermita).

In recent months, we have seen a steep rise in enquiries from disillusioned Macdonald Resorts members, many of whom report high fee increases (read more...), broken promises from Macdonald Resorts management, unwelcome changes to a points system and concerns about contracts which commit owners to paying fees "in perpetuity".

We are also hearing reports that Macdonalds are pushing through constitutional amendments which mean a change from pre-allocated weeks to an unpopular points scheme - and that they are offering an unfair and controversial new exit option with many "strings attached". This requires members to pay a lump sum, plus ongoing fees for 4 years as a full & final settlement, which also involves waiving rights to claim compensation. If you have received such an offer, please contact us as soon as possible for independent advice.

“We came in contact with the company when we were having a week’s holiday in Villacana. We were given a cooling off period of 2 weeks. We did feel pressured into this. We only used the unit once… Unfortunately it was not explained to us as to what this timeshare was about and the ins and outs of perpetuity. No notarisation took place on the point of sale as required under Spanish Law. Full payment was made on a credit card on the day of purchase and within the cooling off period. We have been put into a perpetuity agreement exceeding 50 years contrary to the Spanish Supreme Court ruling.”

“We were invited to a bonus weekend at Elmers Court which we took up. We were asked as part of it to attend a meeting to discuss our future holiday plans. With planning a possible family and already owning a week, they said that if we purchased a week at Elmers Court, not only would it increase in value, but it would give us greater flexibility for future holidays. We signed up to a fixed week without having the terms and conditions properly explained, including the “in perpetuity” clause, they just said we could pass it to our family.
During the years we have had the timeshare the maintenance fees have escalated and at times have been difficult to afford. Macdonalds have tried hard to push us into converting to a points system which we would have had to pay a fee for, but we have refused. In 2014 we were forced to convert and were given 2400 points for our fixed week. This limits our holiday flexibility and although we have managed to book our former fixed week for 2017, we believe this will become increasingly harder in years to come. The reason we are concerned now is that we do not want to pass on to our children the burden of escalating fees. We believe the timeshare was sold under false pretences, the “in perpetuity” was never properly explained neither were the terms and conditions.”

“I was gifted a one bedroom apartment at Dona Lola by my mother which was in October for 1 week. I ultimately upgraded the week for a 2 bedroom, 2 bathroom apartment for week 29 I think. This week was recently converted to points which I had no control over. I think I paid £5,800.00 for the upgrade and I am sure that the transaction was paid in full whilst in Spain on my Amex card. I made full payment as I was pressurised to do so. I feel I was missold this time share as I was not told that the ground rent would escalate in the manner it has making it a liability for my children not an asset as suggested. I have also had difficulty booking the time share having used the facility personally on three times. I upgraded the time share in circa 2001-2009 I am sorry I can’t be more precise.”

The TimeshareRelease Team have already helped thousands to release themselves from unwanted Timeshare and we have a wealth of current experience of helping Macdonald Resorts customers in particular. So, to find out your best options for disposing of your Macdonald Resorts Timeshare/Points and to see how you might claim money back, please complete the short Timeshare Release Wizard now or call one of our friendly advisors on 0800 610 1535.