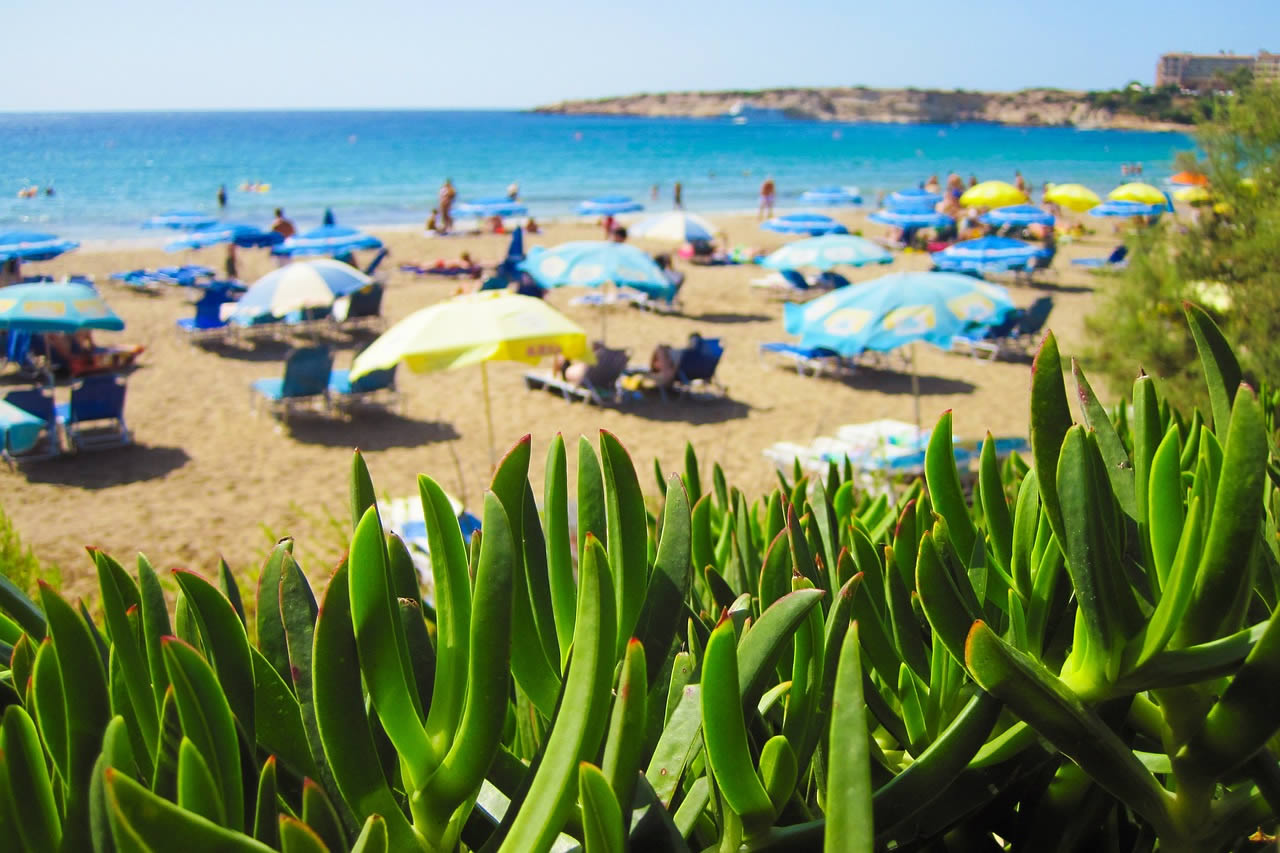 Our legal team secured 7 results from substantive cases with the total awarded being £109,544.

In three Club la Costa cases, the nullity of the contracts was determined by the lack of information regarding the property and when they could use it plus the contract period. If the CLC company is in liquidation, case will be referred to the insolvency practioner. £52,576 total awarded.

In another CLC case the appeal demanded by Club la Costa was turned down in the court of appeal located in Tenerife. The judgement was confirmed in our favour dictated in the first instance and condeming them in costs. £28,757 awarded.

In the final Club la Costa + Reymonte case, Adriana submitted the claim against CLC Sucursal plus the owner of the property Reymonte SL. The second one was acquitted and Sucursal were condemned to reimburse the amount of the contract due to its nullity. This case has already been presented for consideration in the liquidation process. £16,940 awarded.

In the Fairways case from last weeks report, Sofia has been able to win through lifting the corporate veil on Fairways Club, opening an amazing precedent which enables us to claim against their subsidiaries located in tax havens by showing their connection with the company who actually requests the maintenance fees (Fairways Amarilla). They declare to be separate companies and not part of the contract which is an angle M1 Legal have been trying for years. Finally a successful result.

There were 2 other positive judgements from Anfipan (Airtours) and Anfi - £11,269 awarded in total. 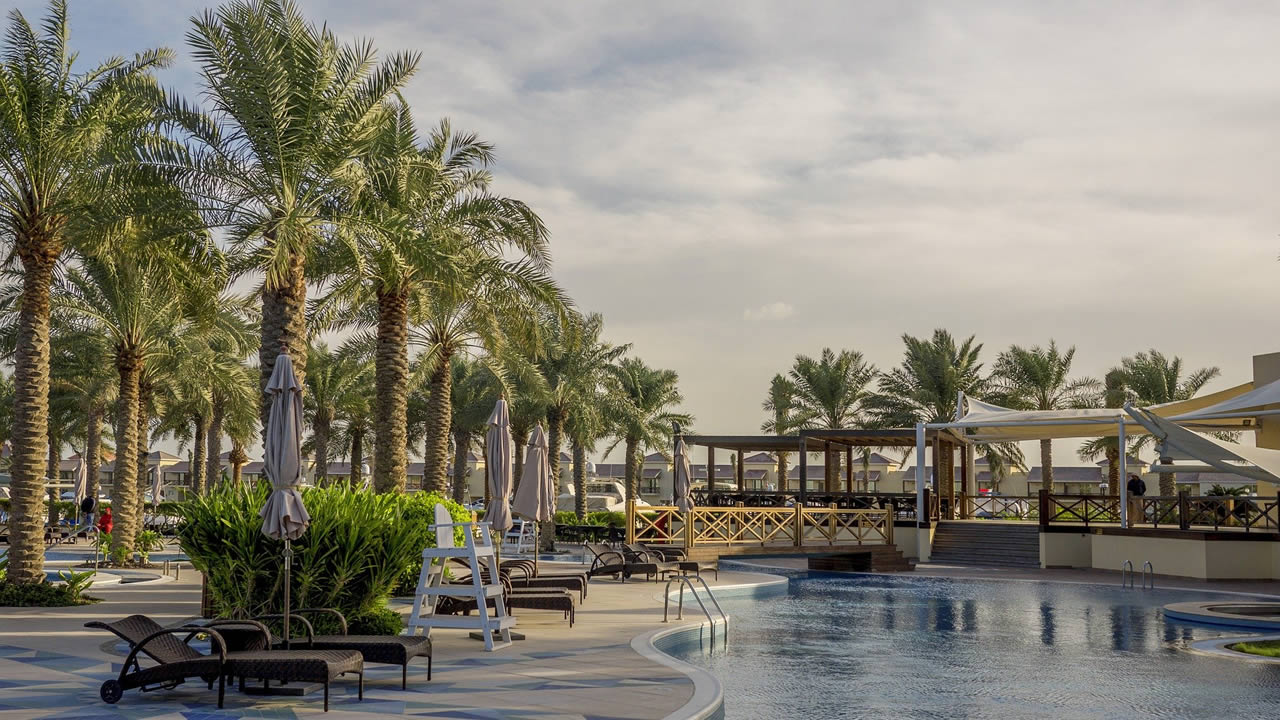 Marriott, Diamond and Anfi - First Victories Since the Courts Re-open.

Now that the courts have re-opened we would like to inform you of our latest... 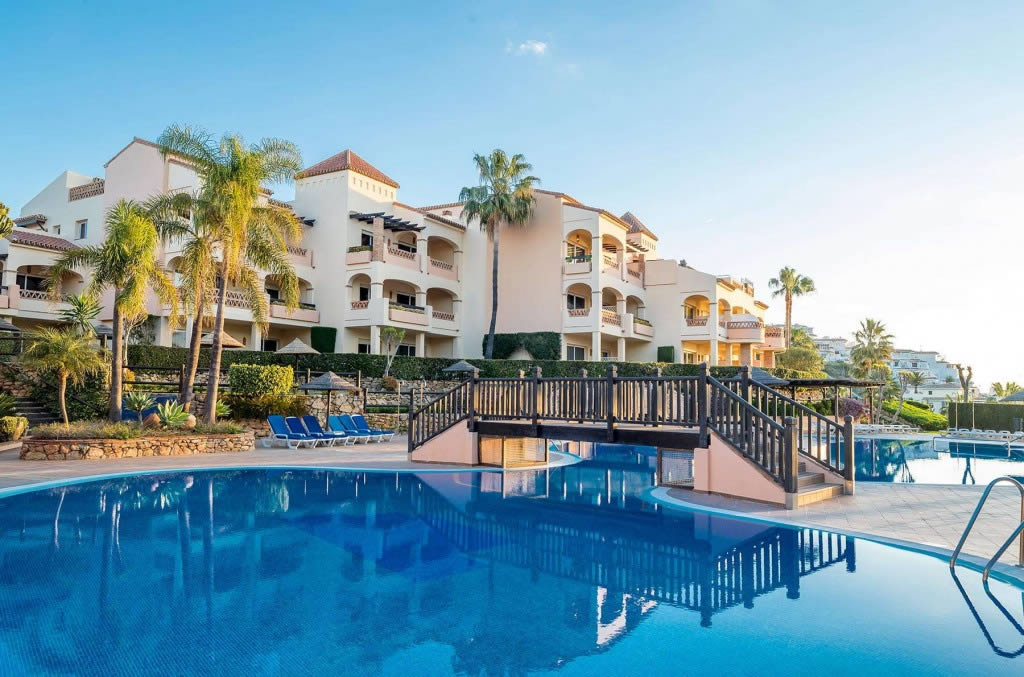 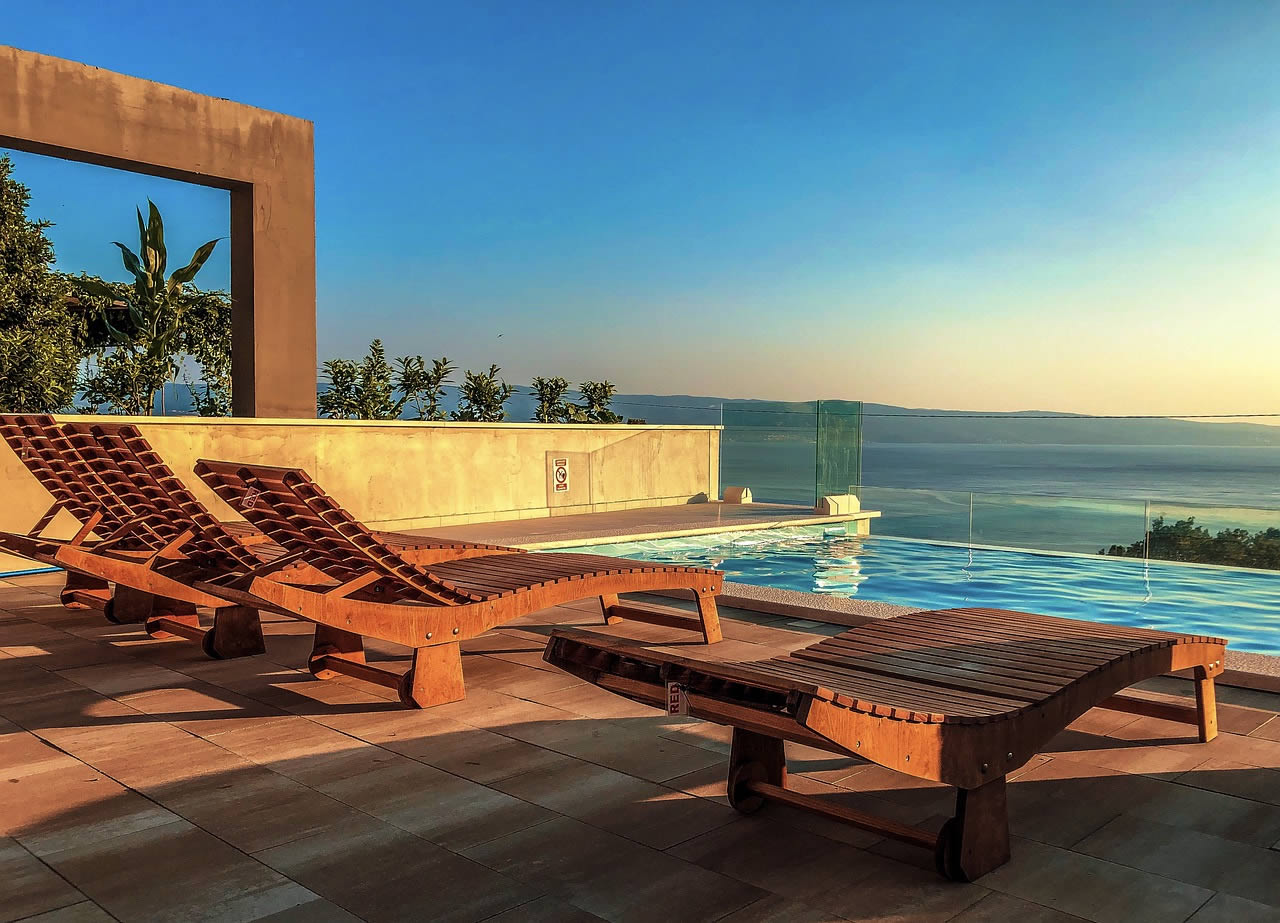 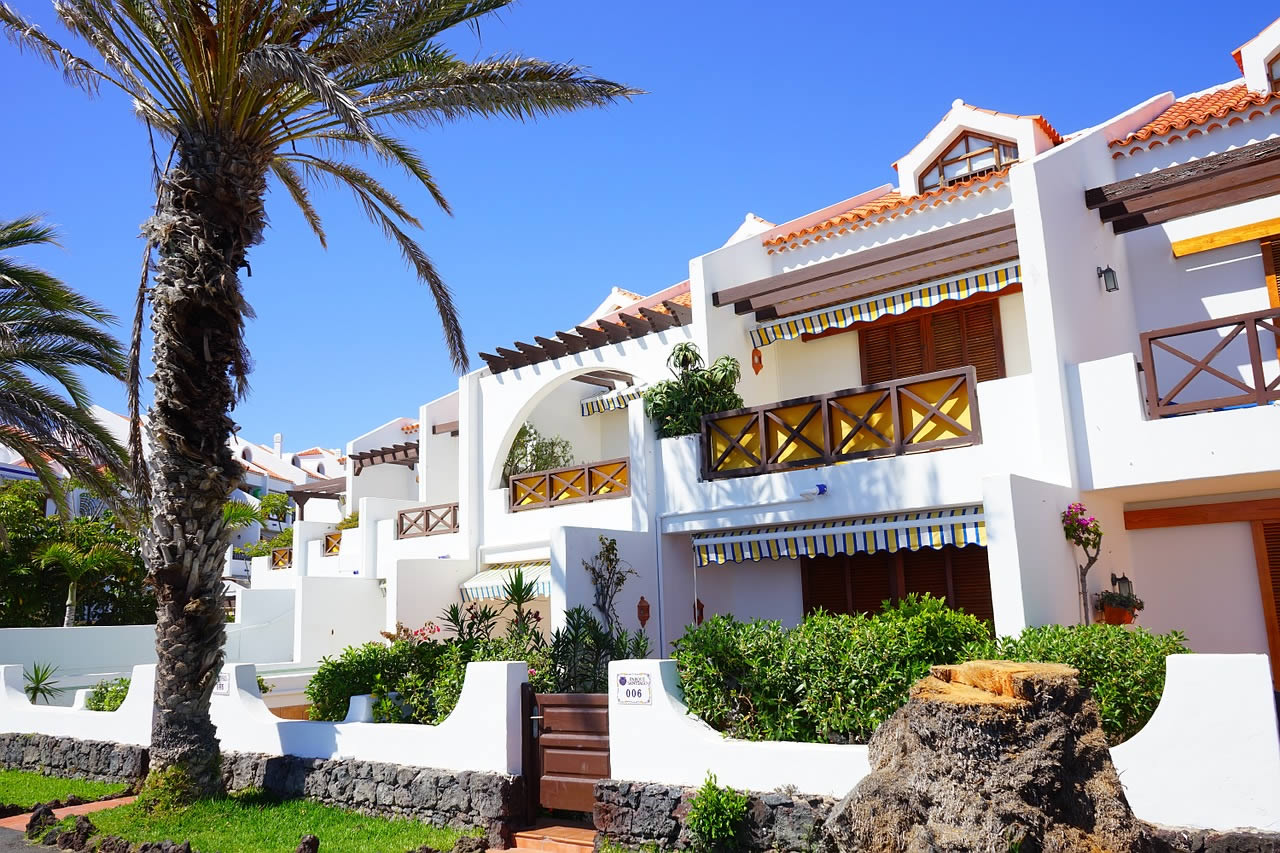