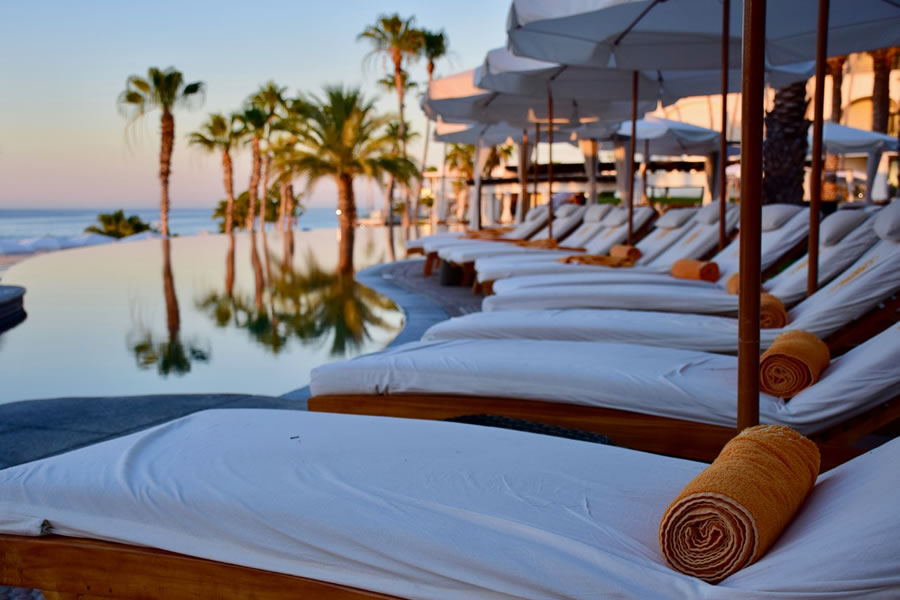 If so, you are not alone. There are an estimated 600,000 Timeshare owners in the UK and many of them own timeshare with Holiday Inn Vacationas Club.

In recent months, we have seen a steep rise in enquiries from disillusioned Orange Lake Resort members, many of whom report high fee increases (read more...), broken promises from Orange Lake Resortmanagement, aggressive fee collection procedures, changes to a points system and concerns about contracts which commit owners to paying fees "in perpetuity".

After buying theme park tickets we went on a tour of several timeshare locations and we like Orange Lakes, this was in Sept 1993.
After several hours we decided to purchase one week unit on the understanding it was easily exchangeable, maintenance would only go up in line with inflation and it would pass to my children as a valuable asset.
In 1999 we exchanged that week as part of a deposit for weeks 46/47 (Thanks giving) but now the maintenance is too high to make it viable.
The children do not want it, we are unable to exchange to where we want to go, it has become a liability

We were informed at the time of sale the properties would increase in value because they were near Disney, which has not been the case. We were informed they could easily be re-sold which was untrue. The companies made it sound it was easy to exchange our weeks with no problems but in fact we have found we were unable to do this most of the time. Even our destination choice we changed because we were unable to book where we wanted to go. We have even stopped using the timeshare, because we were unable to book anything albeit we couldn't get our destination choice or dates. We were informed maintenance fees would increase with inflation but they have increased much more than inflation. We both feel we were mis-sold these timeshares due to pressure of sales and the time we had to conduct the sales.
We do not want these timeshares to be handed over to our children as the timeshares are a liability and our children would not be able to pay any money for them.

I purchased timeshare units at Dona Lola, Kinloch Rannoch and Orange Lake (USA) in 1981 for family vacations. Following my wife's death in 2006 and my children having other interests, I have no use for these units. I am concerned about the ongoing contractual liability for these units, which will fall against my estate and will be a liability for my children in perpetuity.

The TimeshareRelease Team have already helped thousands to release themselves from unwanted Timeshare and we have a wealth of current experience of helping Orange Lake Resort customers in particular. So, to find out your best options for disposing of your Orange Lake Resort Timeshare/Points and to see how you might claim money back, please complete the short Timeshare Release Wizard now or call one of our friendly advisors on 0800 610 1535.